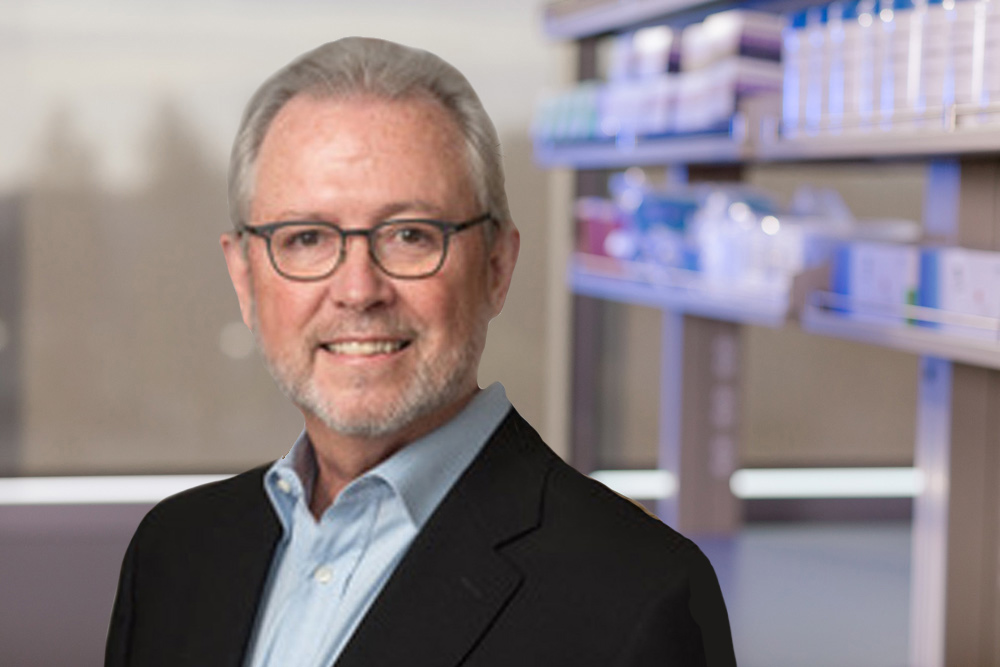 Dr. F. Andrew Dorr is a medical oncologist with a long history of successful cancer drug development experience, with leadership roles in the successful development of drugs for prevention and treatment of breast cancer including Taxol® (paclitaxel), Nolvadex® (tamoxifen) and Evista® (raloxifene), and Talzenna® (talazoparib for treatment of germline BRCA-mutation related metastatic breast cancer). He has also played central roles in the development of Eulexin® (flutamide) for prostate cancer, Gemzar® (gemcitabine) in pancreatic and non-small cell lung cancers, Treanda® (bendamustine) in chronic lymphocytic leukemia and non-Hodgkin lymphoma as well as Avastin® (bevacizumab) in glioblastoma.
Dr. Dorr has had a successful consulting business in cancer drug development since 2005. Previously, he served as Chief Operating Officer at Salmedix Inc. from April 2003 until August 2004. From June 1996 to March 2003, he served as Vice President of oncology drug development at Isis (now Ionis) Pharmaceuticals, Inc. and served as its Chief Medical Officer. He also served as Clinical Research Physician and then Medical Advisor at Eli Lilly & Company where he was responsible for the strategy for Lilly’s cancer pipeline from pre-clinical through Phase III development. While at the National Cancer Institute, he was responsible for national clinical trial programs in breast, prostate, kidney, bladder and testicular cancers, as well as melanoma.

Dr. Dorr received his B.S. degree from Davidson College and holds his M.D. from the University of North Carolina at Chapel Hill and has over 60 publications on drug development in books and journals.