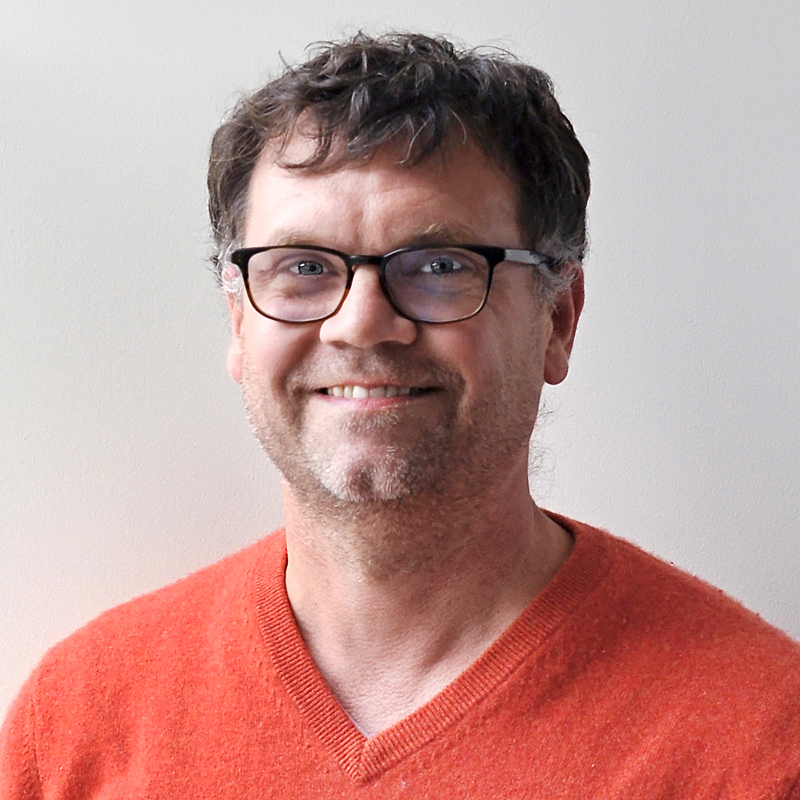 Scott Lokey , Ph.D., has been a faculty member in the department of Chemistry and Biochemistry at the University of California Santa Cruz since 2002. He received his Bachelor’s of Science in Chemistry from Trinity University in San Antonio, Texas in 1989, and a Ph.D. in Chemistry from University of Texas, Austin in 1997 under the mentorship of Dr. Brent Iverson. Dr. Lokey held a NIH postdoctoral fellowship at the Harvard Institute of Chemistry and Cell Biology in Boston, Massachusetts, where he worked with Professors Timothy Mitchison and Marc Kirschner on the identification of cyclic peptide modulators of actin dynamics. His current research interests include the basic science underlying cell permeability of cyclic peptides. He has developed methodologies for synthesizing backbone-modified cyclic peptides. Dr. Lokey and Dr. Jacobson have collaborated on the application of computational approaches for predicting membrane permeability in non-Lipinski Rule-of-5 molecules, with a particular focus on macrocyclic peptides. Dr. Lokey co-founded Circle Pharma with Dr. Jacobson.