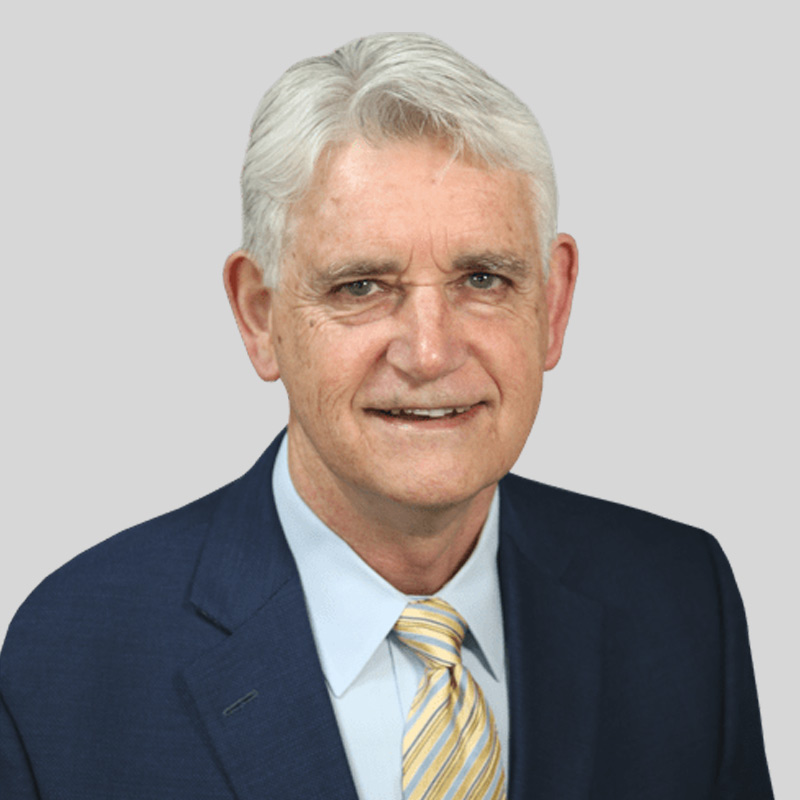 Dr. Stillman is the President and CEO of Cold Spring Harbor Laboratory (CSHL) in New York and previously served as the Director of the NCI-designated CSHL Cancer Center. He is a biochemist and cancer researcher who has made seminal discoveries related to the eukaryotic DNA replication cycle, including the discovery of the Origin Recognition Complex (ORC), a key protein that initiates the process of making chromosomes competent for duplication. His work has provided insights into the complexity of cell replication and has implications for understanding genomic instability and tumor heterogeneity in cancer. Dr. Stillman is an elected member of the US National Academy of Sciences, the American Academy of Arts and Sciences, the Australian Academy of Science, a Fellow of the American Association for Cancer Research, and a Fellow of the Royal Society. He has received multiple awards including the Alfred P Sloan Prize, General Motors Cancer Research Foundation, the Basic Science Award from the Society of Surgical Oncology, the Herbert Tabor Research Award, the Canada Gairdner International Award, the Heineken Prize for Biochemistry and Biophysics and the Order of Australia. Dr. Stillman received his doctorate from the John Curtin School of Medical Research at the Australian National University.