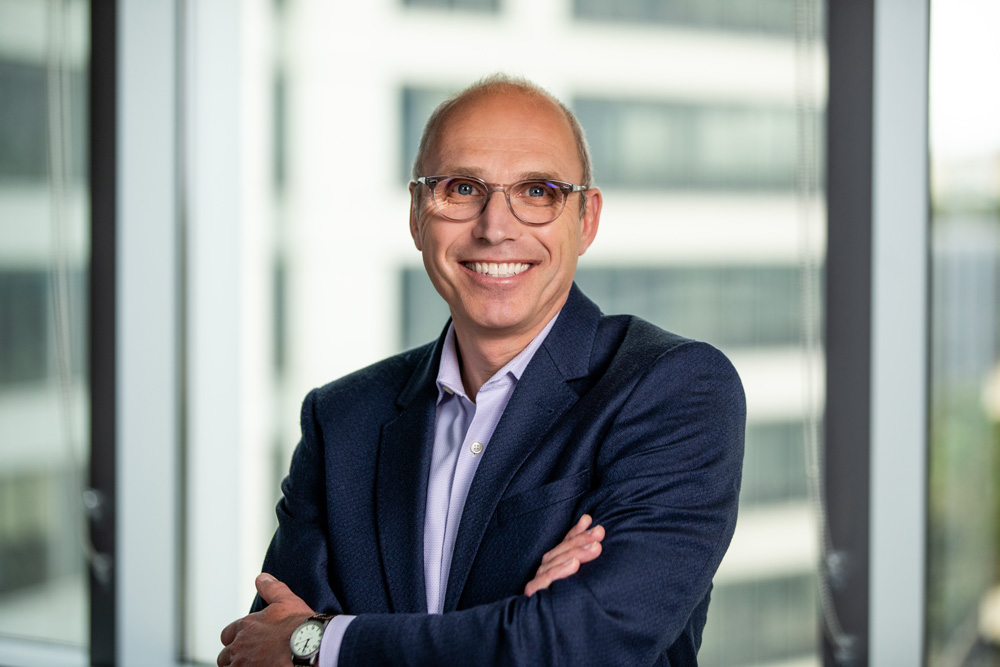 David J. Earp, J.D., Ph.D., has served as the President & CEO and a member of the board of directors of Circle since October 2013. Previously, David held various roles at Geron Corporation (NASDAQ:GERN), including chief patent counsel, chief legal officer and senior vice president of corporate transactions, building a broad IP portfolio and playing an integral role in numerous partnering, licensing and collaboration deals. He led the spin-out of Geron’s nuclear transfer technology into StART Licensing, Inc., and its subsequent acquisition by Viagen Corp. (Austin, Texas). He served on the boards of StART and Viagen, including as executive chairman of Viagen and led the sale of the company to TransOva Genetics (subsequently acquired by Intrexon, now Precigen, NASDAQ:PGEN). David was also a member of the board of directors of TA Therapeutics Ltd. (Hong Kong, PRC) and of Sienna Cancer Diagnostics (Melbourne, Australia) which he helped take public prior to its consolidation with BARD1 Life Sciences Limited (now INOVIQ, ASX:IIQ). Earlier in his career he was a partner in the intellectual property law firm of Klarquist, LLP (Portland, Oregon).