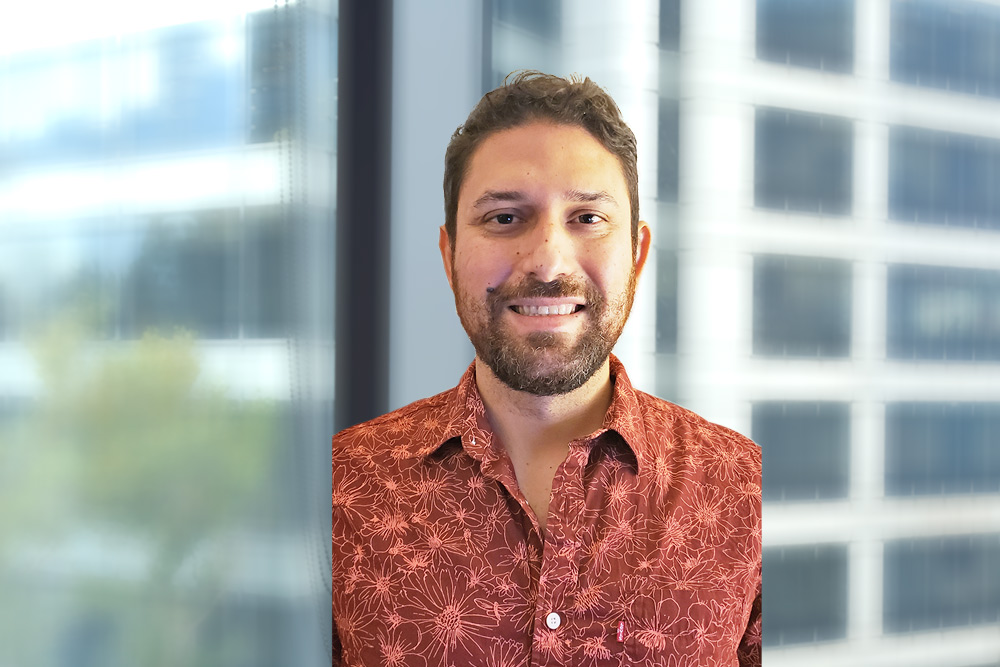 Nik Mendoza joins Circle Pharma as a Sr. Research Associate on our Biology team. Nik worked at the Gladstone Institutes while finishing his undergraduate degree in Cell and Molecular Biology from San Francisco State University. During his time in Todd McDevitt’s lab at Gladstone, he developed automated imaging pipelines for extracting and visualizing morphometry data from stromal cell populations, while assisting on projects utilizing cardiac microtissues and 3D organoids. He then went on to receive his Master’s degree in Cell and Molecular Biology from SFSU in conjunction with the University of California San Francisco. Here, he was part of the Cell Design Institute which involved working under Wendell Lim and Hana El-Samad. While at UCSF, he explored genetic regulatory networks in T-cells using an ERT2 and Degron-LOCKR system to further modulate dose responses.