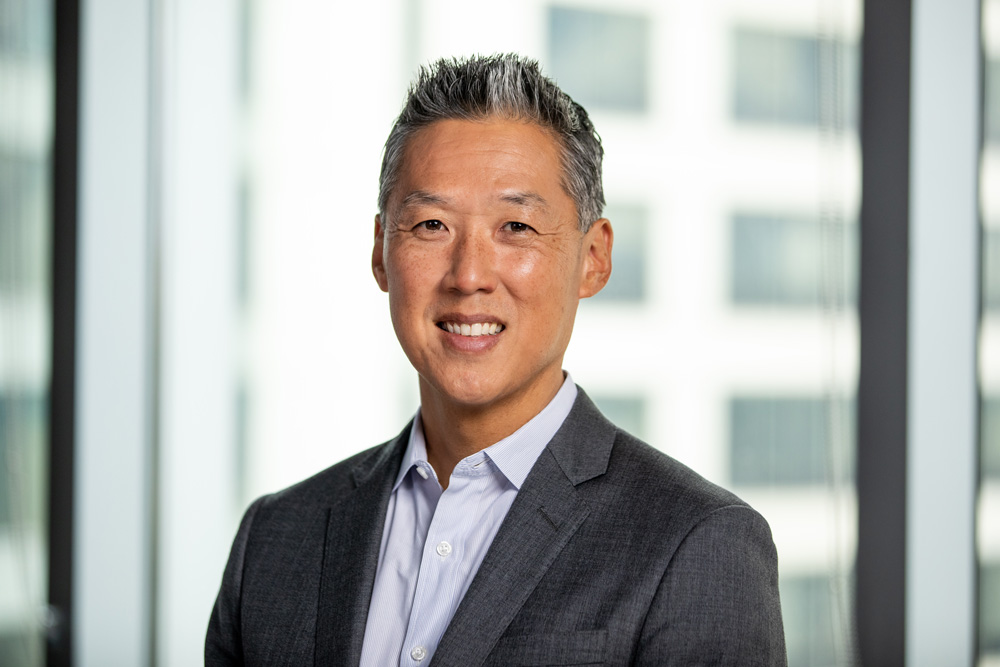 Paul Park joined Circle Pharma in July 2022 as our Chief Business Officer. Throughout his life science career, Paul has set out to propel a reimagined biotech at the intersection of innovation, sustainability, and patient-centricity. Paul has primarily achieved these objectives through building and executing innovative strategies and highly accretive deals, as shown by the Ionis-AstraZeneca co-commercialization deal, Amgen’s acquisitions of Immunex and Tularik, as well as real-world evidence partnerships between Aetion and IBM, Optum, and McKesson that pioneered a new channel in the small and mid-sized biopharma segment. In each of these settings, Paul has invested in developing cohesive, diverse, high-performing teams while simultaneously helping organizations repurpose their mission to capitalize on new growth and impact. Prior to his time at Circle Pharma, Paul led both Business Development and Alliance Management at Ionis Pharmaceuticals where he was responsible for all buyside and sellside strategic transactions, as well the management of partnerships that included eight of the top 10 global biopharmaceutical companies. Earlier in his career, Paul held Strategy, Corporate Development, and International Licensing roles at Amgen. He also spent 12 years as the Executive Director of the grantmaking foundation, First Fruit, which resources leaders and organizations working among the poorest segments of the Majority World, and he continues to serve on the nonprofit boards of some of those portfolio organizations. Paul was educated at Brown University and the Wharton School of Business.